At the end of my post about the castle in Blatná I promised to take you to the castle’s park so here we go.

The park is open to the public all year round, free of charge.

At the beginning of 19th century, the front part of the park was remodelled from a deer-park into an English style park, the back part remained preserved in its original form. Today the park is not as large as it used to be but it seems to have retained its charm.

There used to stand several buildings in the park but today there is only one, an Empire style house, where Hildprant family owning the castle lives today. They say it is more practical and the family have more privacy there.

By the house, there is a little shed which would look very nice if repaired.

At the beginning of 19th century, Baron František Hildprant let build an artificial hillock with rocks in the south-west part of the park, inside which grottos connected with stone corridors were made. Those plans brought work and wages to the inhabitants of the estate in the tough period of Napoleonic wars. We might have found an entrance into one of the caves but the underground system is referred to as inaccessible these days.

In the 80’s of the 20th century the park lost an oak tree more than 800 years old, 30 metres high and 180 centimetres in diameter. Unfortunately the tree had been struck by lightning and burnt and became damaged “beyond repair”. They say that under that oak the Czech Queen Joanna of Rožmitál, a sister of Jaroslav Lev of Rožmitál that I mentioned in the previous post, liked to sit and met her future husband, the Czech King George of Poděbrady.

In the front park you can see (and hear) a bunch of peacocks of various colours. They are used to people and walk freely among them.

Nevertheless, the most popular inhabitants of the park are fallow deer that roam in the park and accept food from people walking through the park. There are signs displayed warning you that you approach and feed the fallow deer at your own risk and of course you should respect the fact that they are not your pets but they are tame and behave friendly. Especially if you have something delicious in your hand. You can buy some dry food for them at the castle’s ticket office if you have nothing prepared.

As the park is open to the public, there is a system of gates which close themselves if you forget so that the fallow deer don’t get out.

The nearness of the deer felt positively and we had lots of fun watching them. Yet I need to remark that there is a little negative aspect relating to their feeding and gathering. You need to watch your steps carefully… 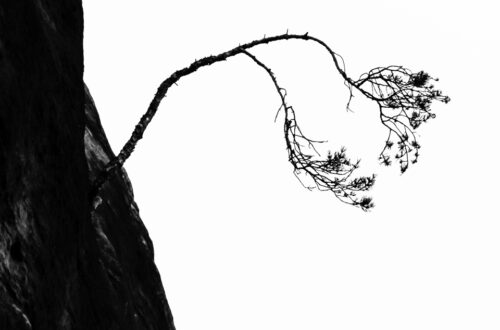