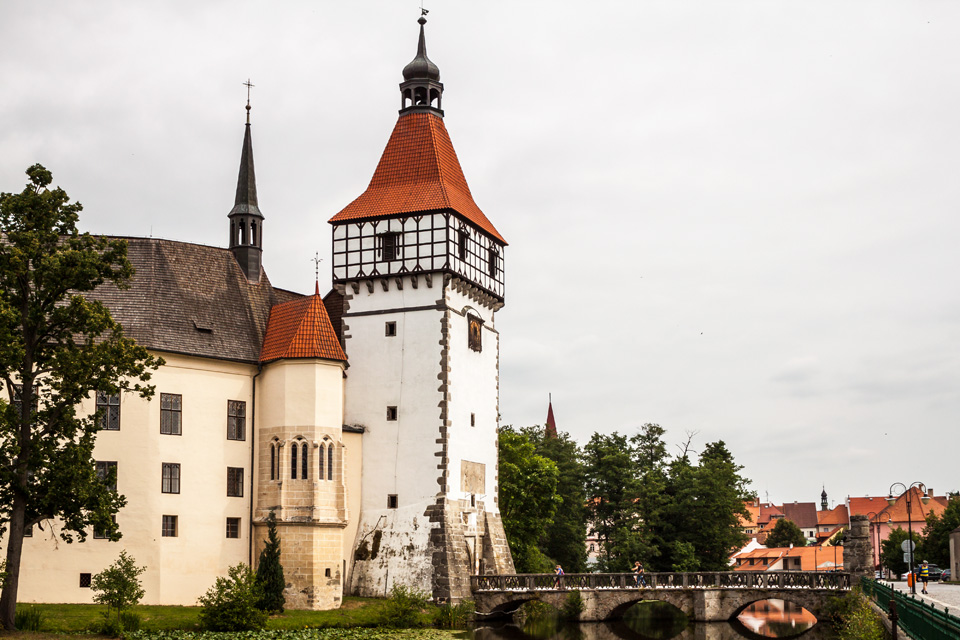 Amidst marshland, situated on rock bedrock, a wooden fortress used to stand. Then, in the 13th century, the fortress was rebuilt into a castle. Later a moat was built in the place of the marsh to protect the castle. That is where the history of the castle in Blatná, which is a small town in South Bohemia, dates back. 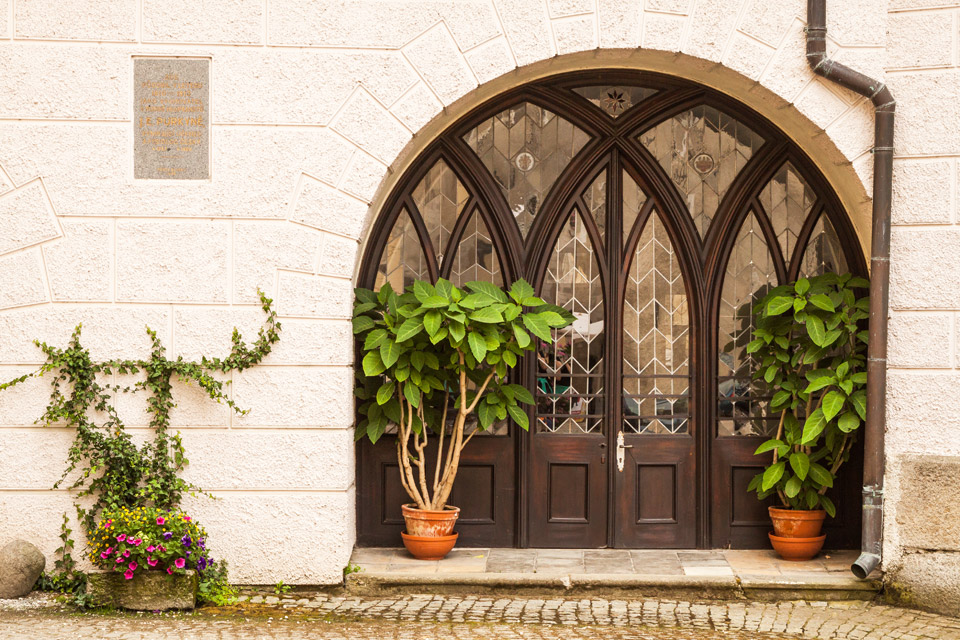 The era of the family of the house of Rožmitál in the 15th century, under which the castle was remodelled significantly, is considered as the most important period in the castle’s history and sometimes it is called a golden age of the castle. The family of the house of Rožmitál was very influential and held many significant posts. Jaroslav Lev of the house of Rožmitál was a relative to George of Poděbrady, the King of Bohemia, who ruled from 1458 to 1471. Jaroslav Lev was designated as a leader of a representative Bohemian mission of forty lords and knights that was travelling European courts from 1465 to 1467 to gain regard for politics of the king aimed at creating a general peace union. Description of this travelling by Václav Šašek of Bířkov became the first Bohemian book of travels.

As each castle, also this one had many owners. The last family possessing it has been the family of Václav Karel Hildprandt who bought the castle in 1798.

In 1948, when the communist party seized the rule, the castle was confiscated by the state. Thanks to relations with the Ethiopian Emperor Haile Selasie I., the Hildprandt family was allowed to emigrate to Ethiopia in 1958. In 1990, after gaining the castle back into possession, baroness Kornelia Hildprandt returned to the Czech Republic and her family make an effort now to restore the castle and keep it open to the public.

There is a lot that needs to be done before the restoration is finished but I applaud to that attitude and all the work that has been done. This time we didn’t attend a guided tour so when I was reading the background information a moment ago, I was amazed to learn about the importance of the castle and its inhabitants in the history of Bohemia and thus the Czech Republic.

And yet, there were no lines waiting to get inside the castle, there was no crowded parking lot…

The first photo of this post shows the entrance to the castle from the town, the other photos were taken in the castle’s yard. 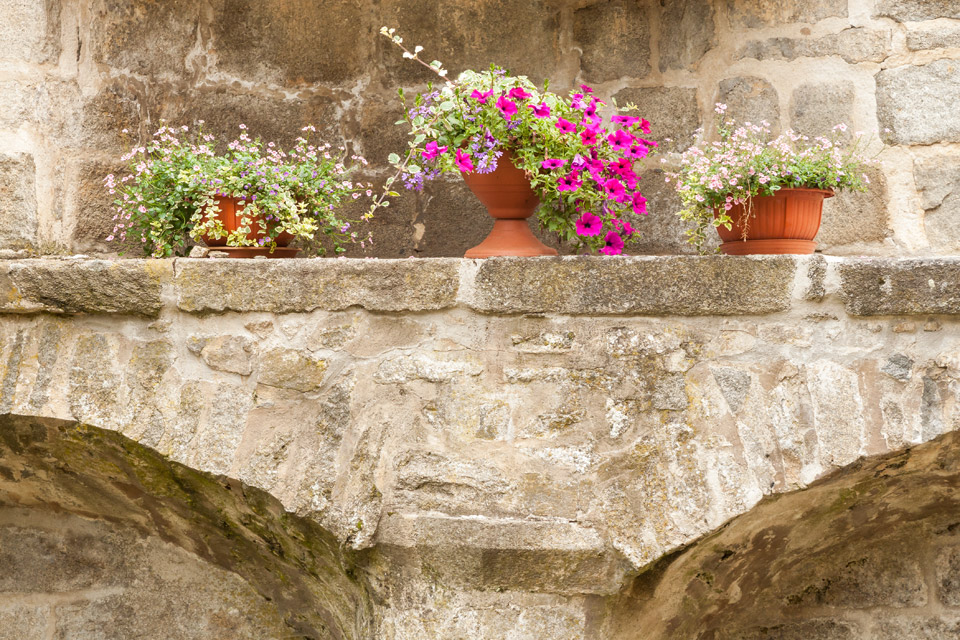 There is also a large park by the castle where you can meet fallow deer and peacocks freely roaming among visitors. I’m going to take you there in my next post.