Have you known that the United Nations Organisation declared 2014 to be an International Year of Family Farming?

A few weeks ago, while walking in a near town, we were passing by a notice board where various local actions were announced. One of the posters was inviting everybody to come to Roupov to farming festivities where activities for (not only) children would be prepared. We found out on the Internet that Roupov is actually a village situated just a few kilometres from where we live and a visit to a local farm seemed very appealing to me. I took a quick photo of the poster with my mobile not to forget the event.

As you can see further, we did go there when the time came and though several days have passed since that day, I’m still impressed.

You know, after 1948 when the Communist party seized the rule, the word farmer became almost a dirty word in the former Czechoslovakia. Agriculture became organised by means of collective farms, so called JZDs – united agricultural cooperatives. Some farmers volunteered to transfer their equipment and fields to these united farms and the others were forced and eventually their property was nationalised. As simple (and sad) as that… Future showed that many mistakes had been made and the local ecosystem had been damaged in many ways.

For thirteen years APF CR has organized a “Farm of the year” contest for its members, the first year having taken place in 2002. The farm of the year 2013 has become the “Galloway farm” of Vacík family in Roupov, which is the farm we visited on this occasion.

As I read in an official APF CR information booklet distributed freely in the farm, the name of the farm derives from the Galloway cattle breed they specialize in. Moreover, they also have other cattle breeds as well as sheep. The farm has its own slaughterhouse, cutting room and meat shop. Further they breed Appaloosa horses and train them for rodeo. The farm hosts many horse riding activities including ProRodeo Tour which is a series of ten rodeo contests taking place in various places of the Czech Republic. They run a guest house with built-in stables where you can accommodate your own horse and a restaurant where you can taste steaks from their cattle. You can take rodeo lessons and your children can attend a horse riding club in the farm. They have built three ponds by the village and keep fish in them and while staying in the guest house, you can buy fishing permit and catch fish for supper.

Impressive range of activities, isn’t it?

In the farm festivities, children could choose from a variety of disciplines – creating simple jewellery pieces, baking wheat flat cakes, assigning old names of crafts to names of craftsmen (I wouldn’t have believed how difficult that could be and how many words have been forgotten), solving word puzzles put up on charming tree stands, hunting a boar…

or farm equipment, which was my case, I love these modern tractors. There were two of them displayed and children (or actually whoever wanted) could try the feel of their interior.

There were a few stalls like this one with magnets and baseball caps or that one with goat cheese, mead and fur…

You could also buy some refreshment, colourful baskets, horse riding items or a cowboy hat, my husband bought a few milk products brought from a dairy which distributes its products directly to people via a net of stops where their vans regularly come. On the website of that diary you can find which farms it gets milk from and when I read those family names, it felt so personal. I don’t like those “Made in EU” labels accompanied just by an abbreviation of the particular country or labels like “Made in (a country), distributed by Tesco” when you have no idea which company actually produced it. How can you believe such food?

Except from the disciplines, there were several tables with toys where children could play freely and that was a place where our son got temporarily acquainted with several boys and spent a wonderful afternoon with them.

Though I took my camera with me, facing all the people I didn’t feel comfortable to take it out and start shooting. After all, I prefer flowers, houses and scenery far from crowds of people as objects of my photography. But when our son was happily playing with the other boys and we had seen everything there was to be seen, I decided to step out of my comfort zone and took the camera out of the bag. Wouldn’t I regret later if I hadn’t done that? I would, no doubt about it…

The last attraction of the day that we wanted to see – World Series of Team Roping 2014, Midwestern European Qualifier – took place in the red building below. Teams from several countries participated and the two teams that won qualified for the World Championship in Las Vegas. This was another of my firsts and I was surprised how much I enjoyed watching the contest.

You may have never heard of the Team Roping, so imagine two horseback riders, each holding a lasso, and a calf prepared between them behind a gate. When one of the riders gives a signal, time counting begins. The gate bursts open and the calf runs to the opposite side of the arena where it can leave it. First, one of the riders needs to catch both of the calf’s horns with the lasso before the calf gets to the leaving and if he or she is successful, it is the other rider’s turn to catch both hinder legs with the lasso. Then their horses must turn their heads towards the calf and move back so that the lassos get tightened. Then the time counting is stopped. I was quite surprised to see how many calves were successful in escaping the catching but then, the arena is not that big and there is quite a short time needed for getting to its opposite side.

As there were so many people, the stands were full, but we were allowed to climb on a trailer standing just across the starting point so we could watch at least the first rider’s job. And we had a lot of fun watching the calves leaving the arena because they first ran through the marked allay, disappeared around the corner and after a while they slowly came back from behind the corner giving the impression of taking a stroll. Later the calves slowed down right at the corner and we were very curious to know what they could see at the other side… When leaving, we went to the corner and found out nothing else than that the other calves were gathered at the other end of the building. I wonder whether the calves behaved in that way not to be put on the start again or whether they just didn’t like the herd, who knows.

That was the end of our participation in the event which enriched me enormously. Nowadays, there are so many events and activities you can participate in. Sometimes they feel much alike but some of them may touch the core of your heart and soul. When it happens, you move on, don’t you? 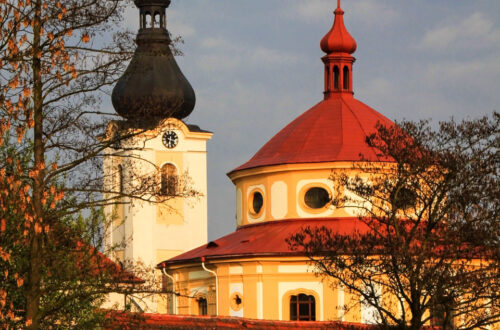 Evaluation of my be-still experience 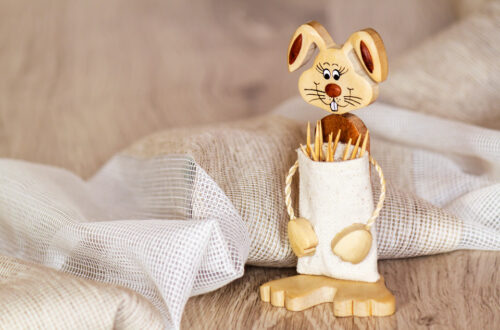