The third garden which we visited in Pilsen within the Weekend of open gardens was the “Memorial to victims of evil” also known as a “Meditation garden” or the “Hruška’s garden”. 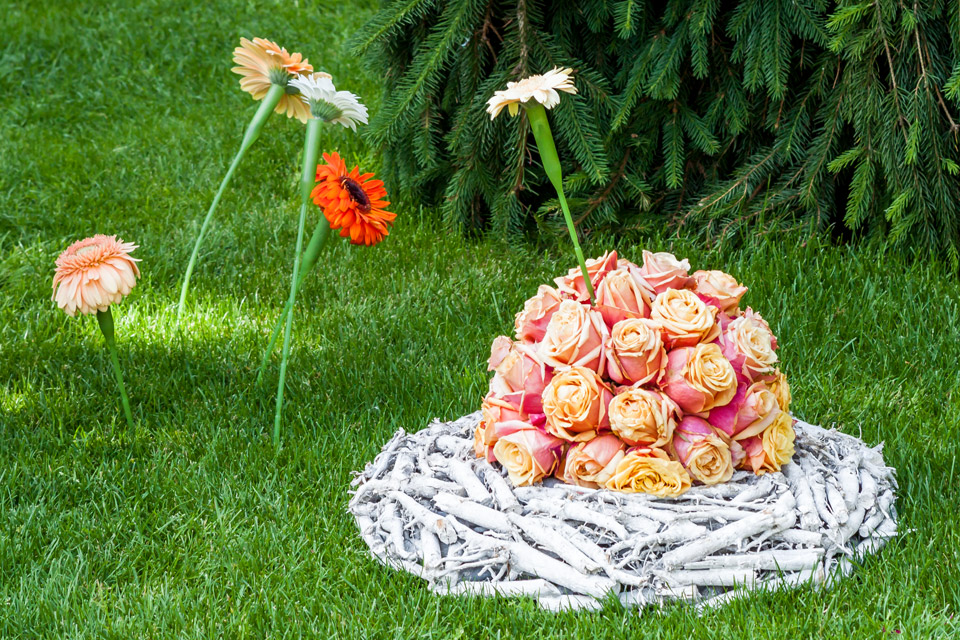 There was a man, Mr. Hruška, who spent more than 10 years as a political prisoner in a communist prison. When he came home in 1960, he started to remodel his fruit garden and changed it into an ornamental park. Though he had a job, he was attending lectures on garden architecture in a far city. He chopped down fruit trees and planted ornamental trees and bushes, created water and grassy areas.

He wanted to commemorate suffering of those people who opposed totalitarian regimes, whether fascist or communist, and he decided to express that suffering by the suffering of Jesus Christ who accepted his suffering as sacrifice on behalf of humankind.

A sand-stone Calvary was placed into the remodelled garden and changed it even further into a meditation garden as well as a memorial to victims of evil.

Furthermore, a chapel dedicated to Maxmilian Kolbe, a Polish friar who offered his life for the life of a stranger in the German death camp of Auschwitz because the other man had a family at home, was built in the garden.

In 1995 Mr. Hruška donated the garden to bishop’s office in Pilsen that owns it now and the garden is open to public.

There was a charming exhibition of flowers in unusual decorations, I loved many of them. 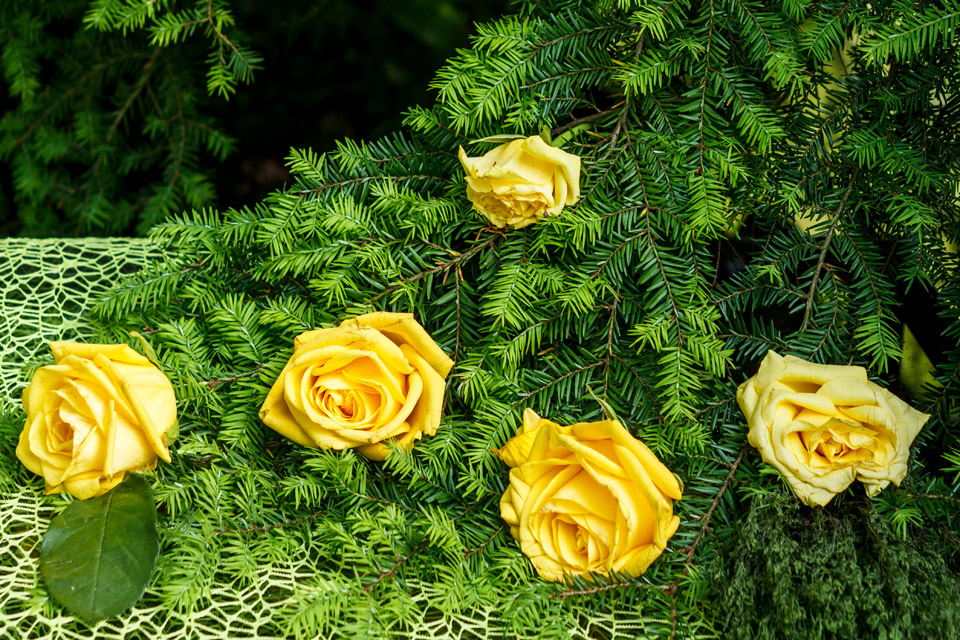 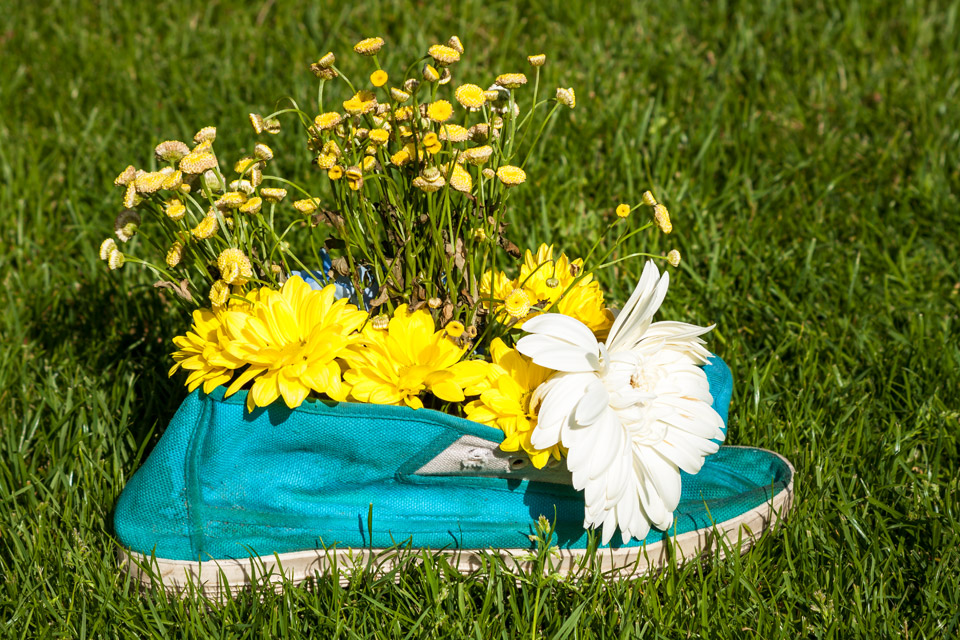 In my eyes, the garden is an impressive place, whether you believe in Christ and his mission or not. It’s not very large but it is beautifully created, dense and full of content. Somewhat sad though, personifying all the suffering.

The flower decorations added the light I needed and brought hope aboard, something I was grateful for. 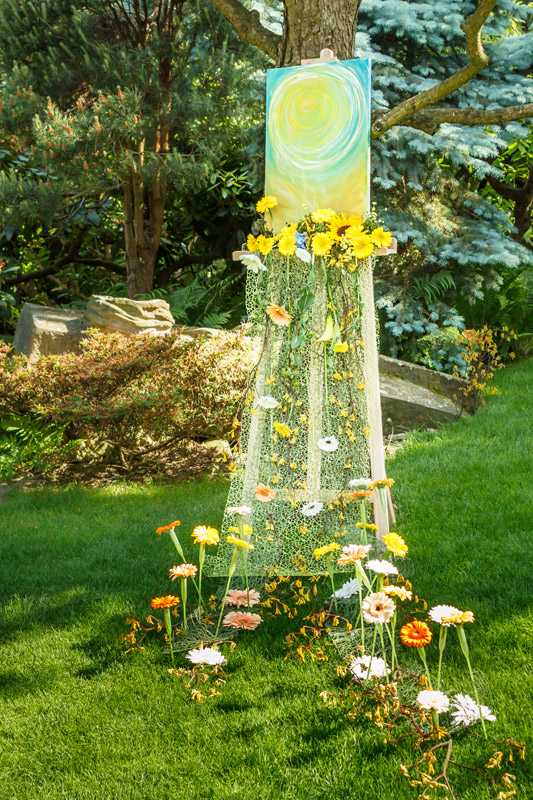 That’s it, all three gardens introduced. I’d like to highlight that there is one thing that connects them all and that is the personal effort of someone who invested their energy, reason and dreams and created something timeless. I take my hat off to them all in gratitude.