In my previous post I shared a few photos from our trip to Rabštejn nad Střelou (Rabštejn is a town and Střela is the river above which the town is situated) and today I will add some more. Also, I promised to tell you more about this town which is the smallest town in the Czech Republic with its about 21 inhabitants.

About 20 years later Rabštejn was sold to the emperor Charles IV. who was interested in it. He understood its local importance and was even often staying there.

The town had many owners then and was gradually developing. To an old castle which was rebuilt a chateau was added, also a church and cloister. Unfortunately, since the 19th century the importance of the town had been declining and WWII meant that first Czech and then German residents had to leave it.

Eventually there were too few residents to keep the town independent, since 1980 Rabštejn has been a part of the near town Manětín. Thanks to its picturesqueness and nice natural scenery it is still a destination of many outings. A nature trail, which is about 5 kilometres long, was marked around Rabštejn to guide those who come to enjoy the place. You can choose to follow only a shorter part of the trail which we did and yet we spent there almost three hours. I hope we will return some time to follow the rest of it.

You may wonder where the picturesque town is in my photos as you can’t see much of it in either of the two posts. Many of its buildings are or need to be renovated, others are too close to be captured properly. On the other hand I saw many details that caught my attention. I hope you enjoyed them as much as I did. 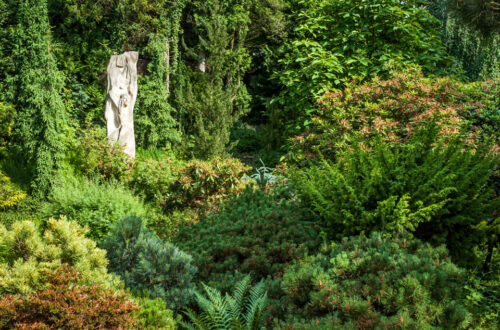 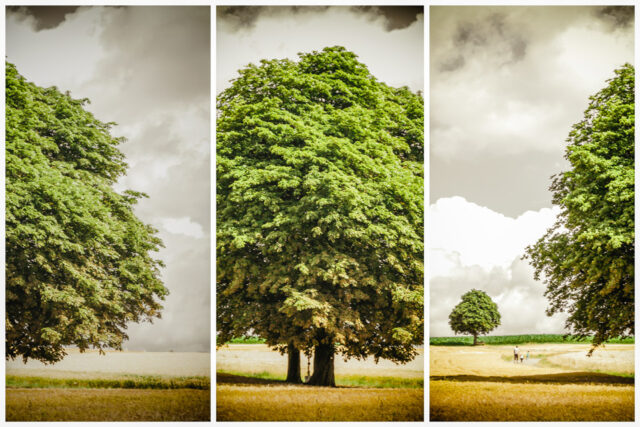