About a week ago my husband and I spent several hours in Prague. We had tickets for a concert of “Rodrigo y Gabriela” there and we decided to visit a few places before the concert would start in the evening. The weather wasn’t nice, it was a dreary and rainy day, but eventually it was not as awful as it was forecast and we enjoyed the trip. I’ll show you a few photos that I took but first I’d like to tell you more about those Rodrigo and Gabriela in case you’ve never heard of them. They deserve it.

“Rodrigo y Gabriela” are an acoustic guitar duo coming from Mexico yet their music does not present Mexican traditional melodies. It is influenced by more genres including rock and heavy metal and the word “acoustic” describes it significantly. Most of their repertoire consists of instrumental pieces, they are both skilled guitarists, but lately they’ve added also songs sung by Rodrigo. They made such great progress in the last several years… We saw them in the “Colours of Ostrava” festival last year and loved them and when my husband noticed a few months ago that they would come to Prague in April, we agreed on going to see them. They didn’t disappoint us, the concert was great and I would go again right away. They said that it was their first concert in Prague and promised that they would come again next year so we will see.

And now back to my photos but please, don’t expect the famous Charles Bridge or Prague Castle, there is more to Prague than just its icons.

No. 1: Statues waiting patiently in a yard, probably for the time of their repair or show time. I couldn’t take my eyes of them! 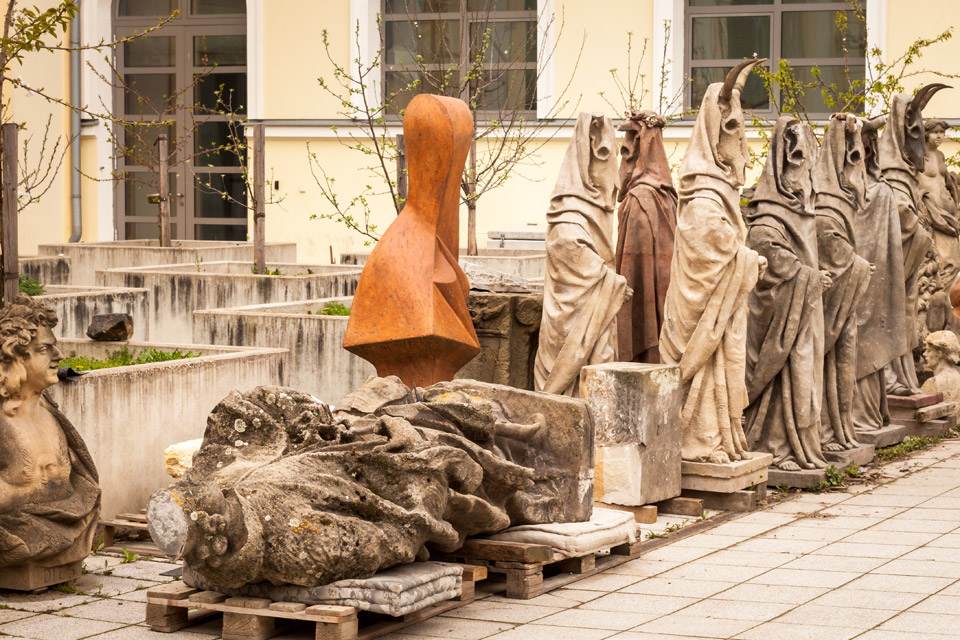 No. 2: We visited an aquarium with many fish but also many children, and lots of noise.

No. 3 and 4: An old historical tram that used to be passing through Prague streets many decades ago. 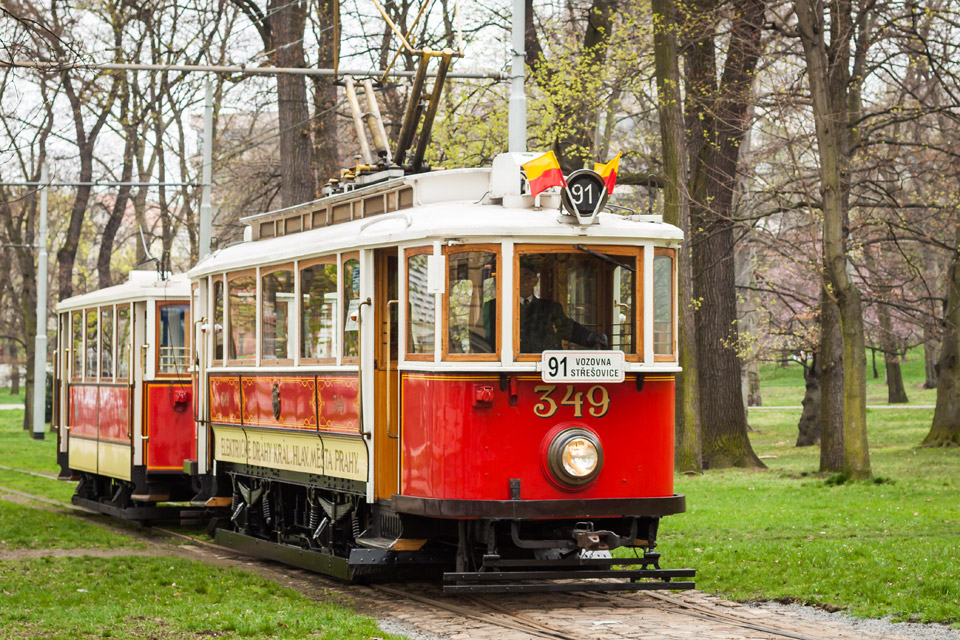 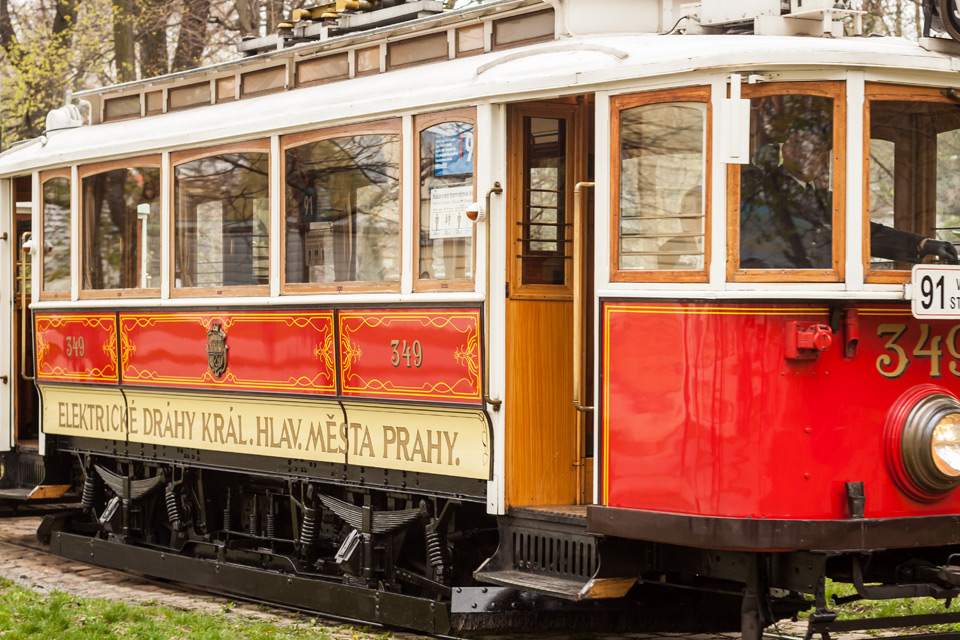 No. 5: A face looking down upon us mortals from its heights on a wall. 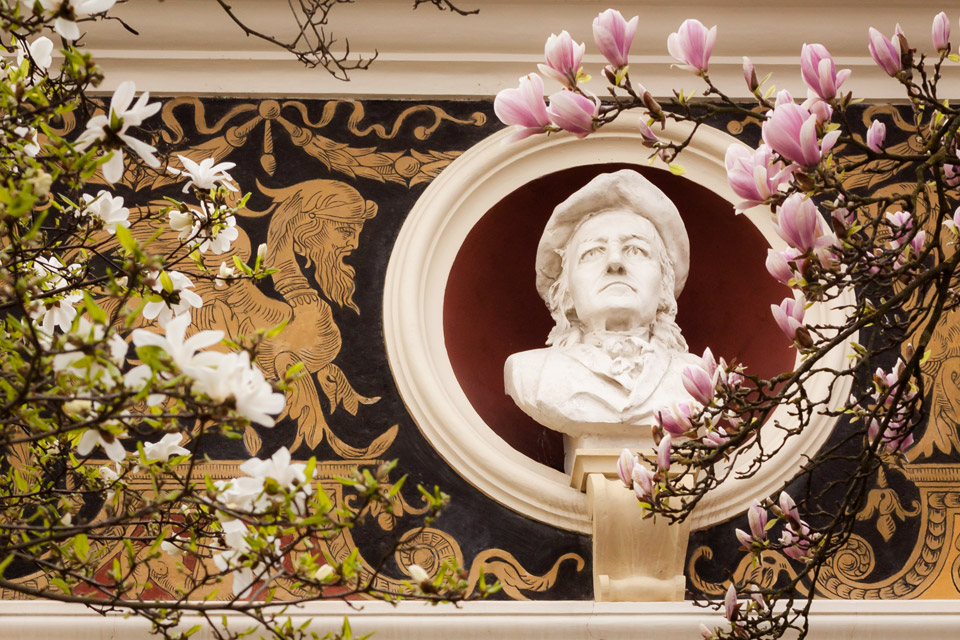 No. 6, 7 and 8: Blooming Magnolias and Forsythia everywhere 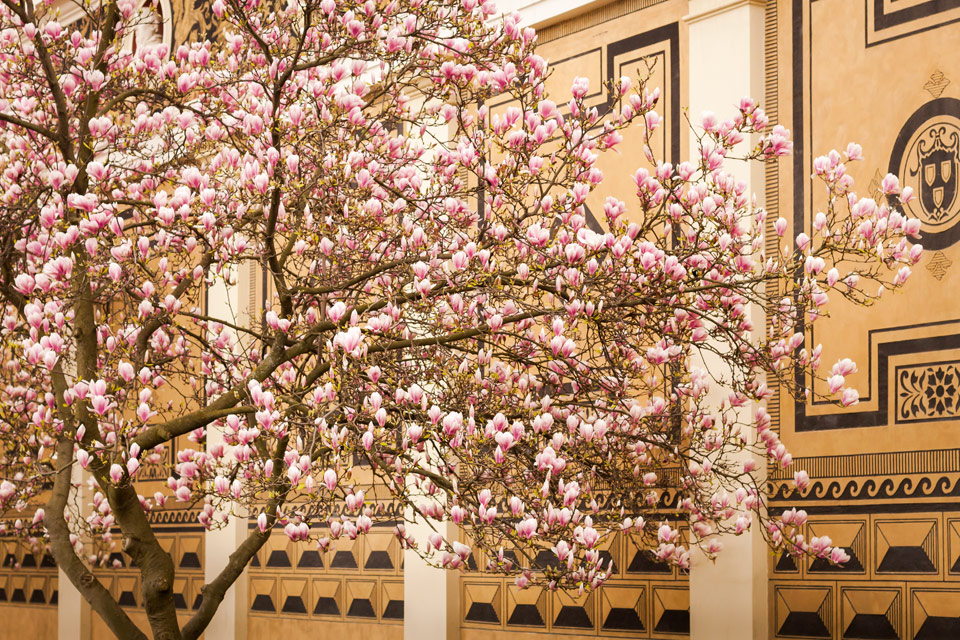 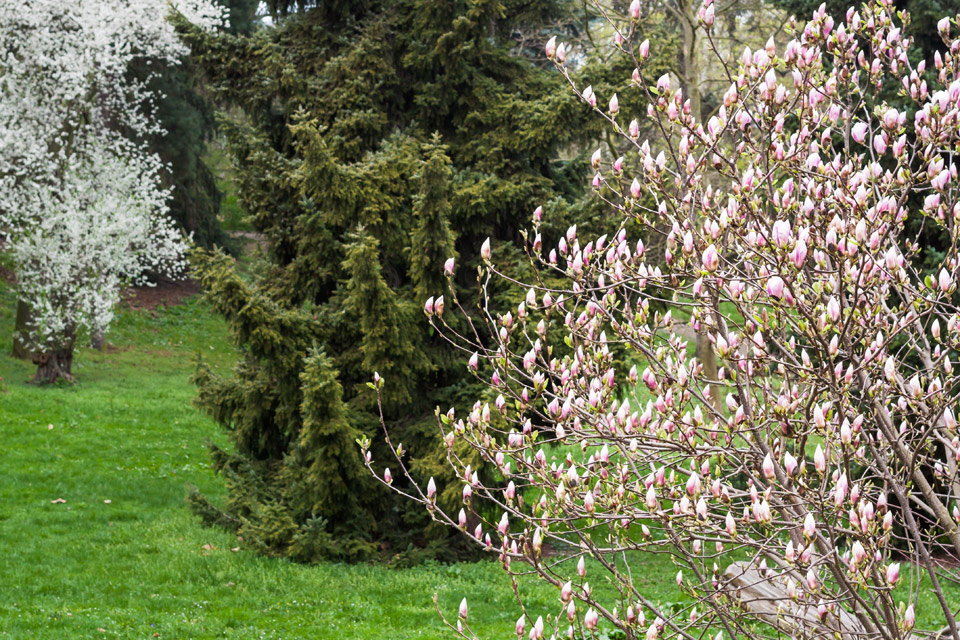 No. 9: Funicular to and from Petřín which is quite a popular Prague hill with an observation tower and mirror labyrinth.

Let me conclude this post with a photo No. 10 that presents part of a building in former exhibition area. As I’ve mentioned before, the weather was not favourable and the sky in this photo was ugly, without any texture, so I played a bit with it, trying to add the texture that I was missing, and I created the following image. I’m no expert in working with textures but I like the mood of the result.