Do you make a backup of any work you do on your computer?
Do you back up your data in such a way that you can’t easily lose them?
Or do you just postpone and avoid that thinking it can wait until you have time for it?

Undoubtedly you’ve heard that priceless piece of advice many times and I would love to know how seriously you take it. I heard several stories of people I knew who were let down by their computer and lost all their data because they made no backup. No at all. And a while ago my colleague told me that she lost her old photographs because she had them backed up but first her computer crashed and then her external disk with the backup failed and nothing was left…

I too have heard that recommendation many times, more often than I can remember, and I have always acknowledged its importance. Though as much as I agreed with it, I didn’t use to be really responsible in that regard. I was backing up my data at whim, once a year or twice a year if I was lucky, by means of first CDs and DVDs and later of an external hard disk all my family members used. Along with diving into photography more eagerly, I started to feel I would really hate losing my photos and decided to buy my own external hard disk. I started to make backups more often, let’s say once in three months. It takes some time after all and I never have enough time… so I settled somewhere in between. Then last week my laptop announced a failure, reporting problems at starting that it wasn’t able to deal with, “froze” and denied further cooperation. Of course, at that moment my first thought was “Oh my, when did I make my last backup??!”

I was quite lucky to find out that I backed up my files just a month ago and there wasn’t much new I would lose. A few hours of careful work when I was creating copies of my blog posts but that could be repeated, some articles from the Internet that I could find again and luckily not many photos and edits. I just realised I didn’t have e-mail addresses saved elsewhere than in the email software in my laptop and some emails I wanted to keep. It would hurt to lose those data but not unbearably. But I wasn’t going to throw in the towel yet and managed to persuade the laptop to make the most recent copy including the email contacts and copies of the posts before it crashed entirely and just asked for operating system repair. Even worse, in the service where I took it they told me that it is probably not any software issue but hardware failure and I may need a new hard disk. Hard disks are not that reliable components, they said. Whatever the reason, I’ve got the message.

It will cost some money and I’m quite limited in my intentions at the moment but all the data are saved, unless the external disk fails as well. Do you make multiple backups as it is also recommended? This is a step I’ve never taken but now, when I might be dependent on functionality of that one copy, I’ve started considering it. I also need to set a better schedule and strategy for backing up my data, some months are busier than others…

Lucky me, it seems that this story has had quite a happy ending. Which would have yours? 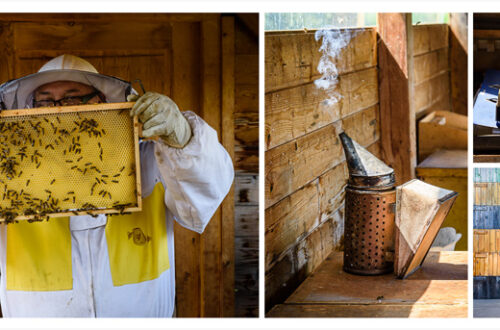 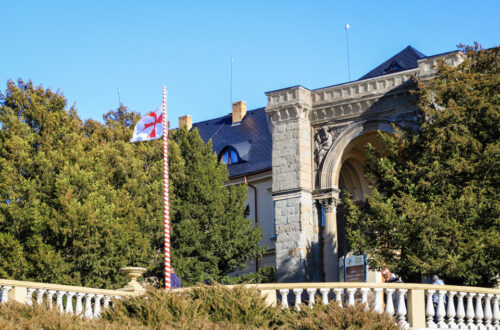