It was snowing all day and night yesterday and as the temperature was stuck under the zero, we woke up into beautiful whiteness this morning.

Just on Friday I finished covering some of the plants in our garden with branches to protect them against harsh winter and I’m so glad I managed to do it in time.

We have a saying stating that “Martin comes riding a white horse”, which relates to 11th November being the Martin’s name day. It is quite usual that in the middle of November we experience the first snow, hence the white horse.

This year the snow has come a bit sooner and I find the end of October to be too early for such an event. But still, the snow looks so fresh and unusual…

…in connection with the colourful leaves which are not yet fallen.

During the next week temperatures should rise again so this is just the first glance at what awaits us. But it won’t be that colourful any more.

You see, the Bidens I was writing about more than a month ago are still in front of our house! Not long now I suppose… And the apple below has a nice cap, hasn’t it? There are not many apples remaining in the apple trees, just the ones which were left there after picking all the others.

I’m happy I haven’t missed out on all these views and caught them. Some of them are from our garden, the others from places just a few tens or hundreds metres away. I love the village where we live and wouldn’t go back to the city where I grew up for all the tea in China!

We’ve also had a change of time this weekend shifting us to earlier evenings and shorter days and it will take a couple of days to get used to it. How annoyed I was when my parents were saying at this time “It’s seven o’clock but actually it’s 8 o’clock”…

I do the same now, making our children confused and my husband smiling!

“Winter came down to our home one night
Quietly pirouetting in on silvery-toed slippers of snow,
And we, we were children once again.”
― Bill Morgan, Jr. 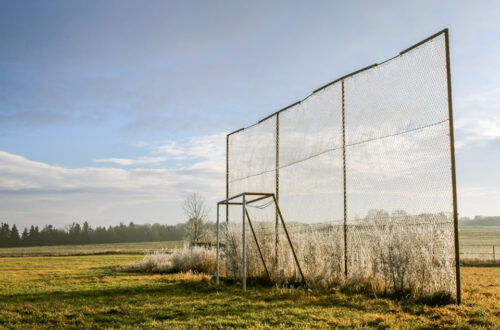 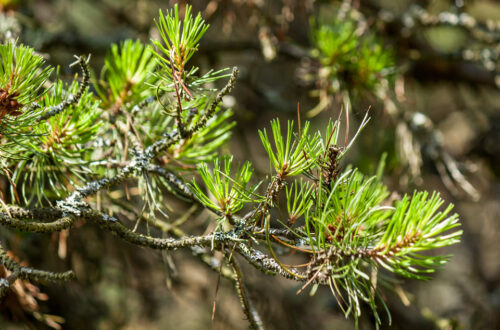