I walked along that road. It was winding through the forest up and down, up and down.

After some time I arrived at a crossroads where I found out that I was on the right road but was going in the wrong direction.

I realised that there were some indications telling me I was going in the wrong direction but I was ignoring them deliberately. I didn’t care, for whatever reason.

At the crossroads, I could not ignore the facts any more and needed to decide whether to go further and make a long detour with unsure ending or admit the mistake and go back. I had my son with me so I was not responsible just for myself but also for him and his well-being.

The reasonable option seemed to return so I told my ego to shut up and turned back to get to the previous crossroads where I followed the right direction.

That was definitely an unnecessary detour but fortunately it cost us just about half an hour, some energy and a few more steps.

Yet it made me thing about all the unnecessary detours we make when making wrong decisions and ignoring those soft inner voices telling us the truth. For not listening to them, we may pay so much more. 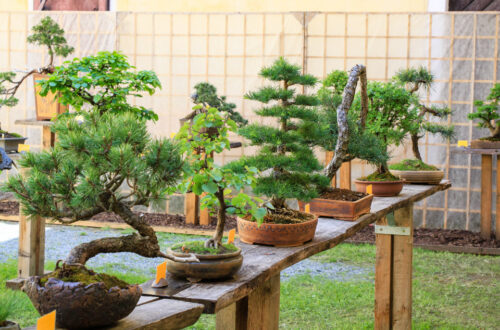