Time measuring devices, that was the theme of my 12-month photo project that I tried to fulfil in August and that my five finalists represent today.

I have to admit that although the theme seemed to be simple at first, it was another challenge. Clocks of all kinds tend to shine and reflect their surroundings, their numerals look soft, and they are often placed quite high. Also, I wanted the clocks to be the feature of the photos, yet at the same time to be just part of them, part of the whole. As much as it may sound contradictory, I believe that in this way the photos would better tell their stories.

Here are the five photos that I took and liked most:

No. 1: Sundial in the Jizera Mountains

We were descending a hill during one of our holiday hikes and in one place we had to cross a road. Before crossing it I looked back at this house and noticed that sundial. It’s simple but surely useful and definitely very decorative, it looks good on the cottage.

No. 2: Clock in the railway station in Přeštice

As you can see from the white spots on the wall, there used to be another clock in the railway station, for whatever reason it was replaced by this new one. Although it’s far from extraordinary, it’s quite prominent and those blue benches make it shine and complement it at the same time.

No. 3: Clock in a square in Přeštice

A simple clock in a minimalist representation… The main part of the photo and yet a part of the whole, can you see what I mean?

No. 4: Street clocks in Pilsen

I passed by these clocks many times but never properly noticed their details. I did not even remember they were there! I’m forever grateful that photography keeps opening my eyes and mind, and makes me see.

No. 5: Clock in a square in Pilsen

I captured this clock a few times from around the corner and when coming back some time later I wanted to capture it also from this side. I thought that the photo would look better with a tram entering the square rather than with an empty corner so I was waiting patiently for a tram to come. Just before it happened, the woman entered my photo unexpectedly and that was a perfect moment. I pressed the shutter release intuitively and I’m happy now I was quick enough to capture it.

That’s it, the theme for September is MEANS OF TRANSPORT. 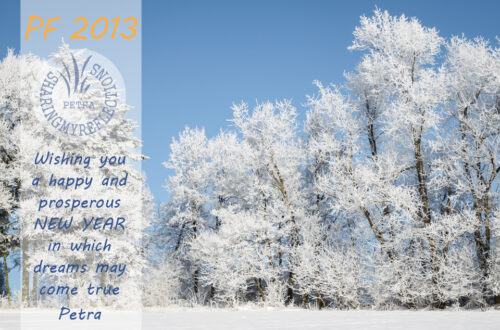