Do you work better under pressure, even under that self-imposed? I do so a few years ago I chose to fulfil a 52-week photo project to improve and enhance my photography skills, it was back in 2014. Based on evaluation of pros and cons of the project I decided to take it slower and use some guidance and in 2015 I participated in a course focused on still life photography. The year felt as not long enough time so I continued with shooting this style and participating in a similar course also in 2016.

When I was thinking about a new photo project for 2017, I was pondering over my experience of those three years. What was good and what was bad, what suited me and what I should have avoided. Eventually I decided to prepare a 12-month photo project with a theme defined for each month. Based on the theme of the particular month, I can take as many photos as I will be able to get during that month and then I have to publish 3 to 5 photos (series, collages) in one post at the end of the month. It is similar but not the same when compared to that 52-week photo project. More time to get the photos but fulfilling the theme might be quite challenging.

When I told my husband about my intentions, he surprised me by telling me that he really likes the project and would like to join me to improve his photography skills as well. I agreed so a few days ago we both came up with a set of 12 themes and negotiated those that we both found acceptable and motivating as well as challenging. We assigned them to individual months and here they are:

May … PEOPLE (meaning strangers, not friends or family, and the people should represent the theme of the photo, not just to be its part)

June … IN MOTION (meaning anything moving)

November … ONE PLUS ADDITIONAL (meaning a collage created from one main photo which will be big and a few accompanying photos which will be smaller, e.g. a collage containing a big photo of a castle and three or four smaller photos of the castle’s garden or details, or a collage containing a big photo of a car and a few smaller photos of the same car in different colours, you get the idea) – here we decided that the main photo has to be taken in November, the other photos can be added from those taken from January to November.

The objective of the project is to get out and shoot, to think about contents of the photos carefully and to practise processing the photos in different ways.

I’m going to post just my photos on this blog, you can find them all under the tag 12-month photo project 2017. My hubby’s photos will be presented on his blog.

That’s it, the project has started. Join it if you like, the whole or just a month, I would love to see your interpretation at the end of each particular month.

Looking forward to 2017 and wishing you a Happy New Year! 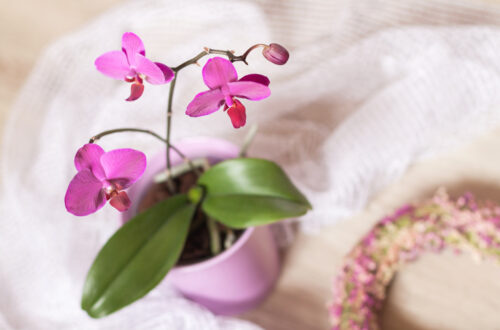 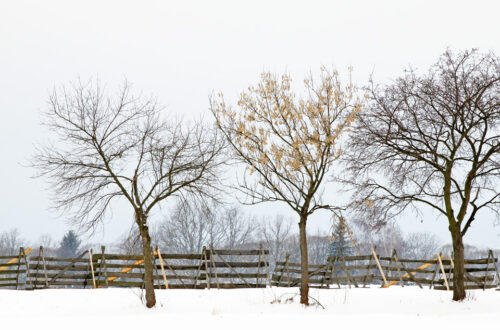