In February my hubby and I visited an air park in Zruč u Plzně where we were looking for some interesting captures for our photo project. You could already see some photos in my part of the whole post but I would like to show you more as the air park is quite a special place. The air park is an open-air aviation museum where you can find both civil and military planes and helicopters, and also military vehicles such as tanks and armoured vehicles. Many of them were saved from becoming scrap and are maintained to keep history alive. The open-air museum was established in 1993 by father and son Tarantíks who gathered the exhibits. It is a private collection open to the public for fee. Many of the exhibits are open to be sit into and examined while others are placed into a separate area where you can enter only with a guide (Mr Tarantík himself) so that the most valuable pieces are not damaged. That is the part for real fans who want to know more than the general public. During our visit we were interested more in the photography than in the history but the atmosphere of the planes and vehicles having been not just models but real things that participated once in action was ever-present. “Have a save flight!”

Visiting the museum was a great idea. Not only we found some interesting captures but we also could absorb the feel of the place and admire the effort the museum is maintained with. Hats off to the owners. 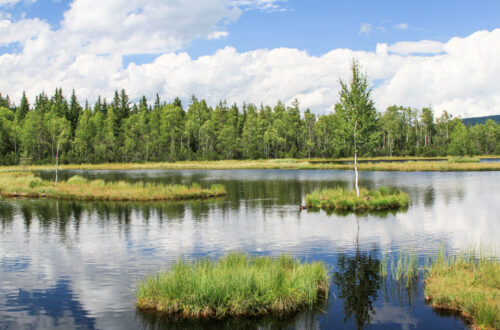 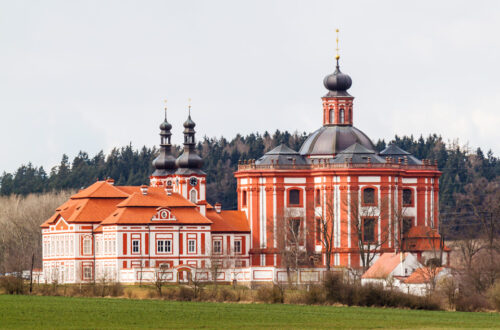 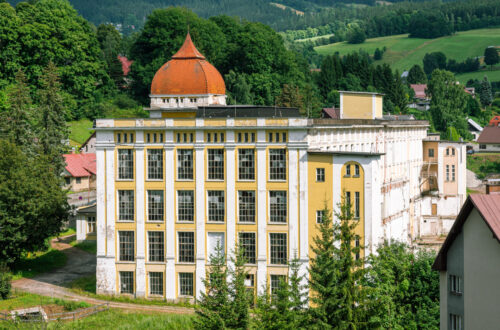