Isn’t it funny? On Friday afternoon I commented on a beautiful and quite unusually arched rainbow presented by my friend Linda in her Rainbow post and a few hours later my son was calling me to have a look outside to see a rainbow too. I did and was amazed by its beauty and dissimilarity from the one Linda posted. This one was narrow, stretching high, surrounded by soft red light at its most shining parts and accompanied by one more less visible arch. I could see the whole arch but it was too close to catch it in one photograph.

It was right in front of me, the beginning above a forest… and the end above our barn. Or vice versa, beginnings and ends are not relevant in this case.

Untypically, the rainbow lasted so long that I was even able to switch lenses and go outside several times. Only the intensity was changing from one end to the other.

Well, at least during these rainy and cold days there was a moment of wonder…

Charm of the faded 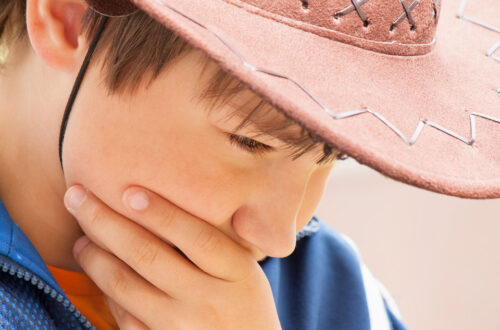