Sometimes opinions about a photo can differ quite a lot. Let’s take the following photograph.

When I asked my husband to give me his opinion on the photo, he told me that it’s just yellow, no more added value. He didn’t find anything interesting in it worthy of looking twice at it.

On the other hand, I keep returning to the photo. Well, I took it, so I may not be unbiased at all, but it doesn’t change the fact that I feel attracted to it. Is it because it was I who made those decisions on choosing the scene, selecting the crop, highlighting the yellow?

At the site, I loved those bushes of Forsythia in full yellow bloom, accentuated by the yellow car. But when the car was whole in the shot, the photo looked absolutely boring.

By cropping the scene and including just part of the car, the image became dynamic. My eyes follow the shape of the car to find the front part, so they head out of the photo, which is not good for a photo, but when they come to the edge and find the front is missing, they return back to the prominent bushes, it means back inside. In this way they circle around the photo, never quite satisfied.

In fact it feels a bit disturbing…

So you see, I like the photo and don’t mind if my husband doesn’t. I don’t mind if you don’t. Because I hear what it tells me and that speaks volumes to me. 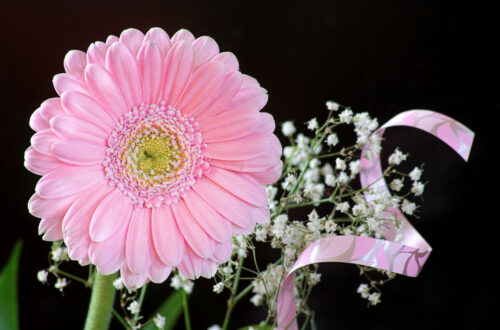 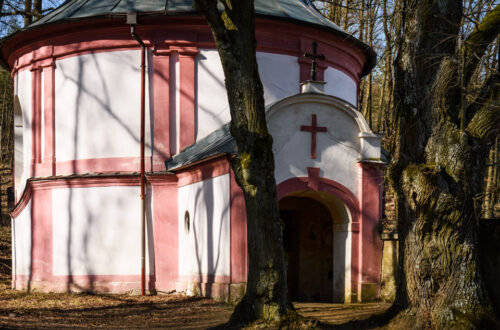 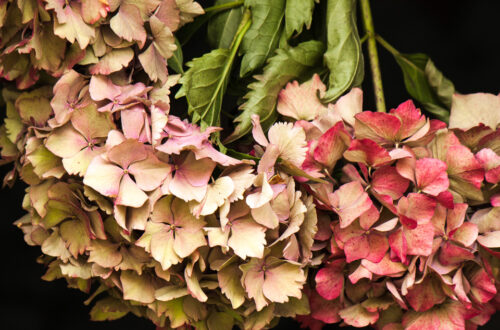