A few weeks ago I noticed an article in the back of a company bulletin promoting an exhibition called “Leonardo da Vinci’s Face – Story of the Order of the Knights Templar”. It caught my attention, so I copied the article and intended to find out more pieces of information. Finally I became quite eager to go and see the exhibition and made a plan for a family outing. My husband and both children agreed and we went there last Saturday. Well, I can tell you now that I’ve been inspired by both the castle Zbiroh where the exhibition has taken place and the exhibition itself and I’d like to share my impression with you.

As you can see from its title, the exhibition consists of two parts. It’s been prepared in cooperation of the castle, an Italian order of Templars following the original order and an Italian museum.

The first part is devoted to the history of the Order of the Knights Templar and you can see some precious objects related to this history. They’ve been displayed together for the first time. Some of the objects have been borrowed from Italy (most of them displayed outside Italy for the first time), some of them come from the Czech Republic and a precious Templar lead seal from 12th century has been borrowed from Germany.

There are many unique objects put on display, such as a genuine Templar sward from 13th century, a manuscript of the first rules of St. Bernard from 12th century, Templar sacred stones which were taken to fights, a stone with a concave Templar cross brought from the church of St Peter and Paul in Řeznovice (ČR) or a Templar “bank token” used as a travelling check for travelling without money.

The exhibition also relates to the fact that in 2012 it will have been 700 years since the order was disbanded by pope Clement V. You surely know that there are many legends connected with this order but whether they are true or not, I find the story of the order really interesting. It lasted from 1119, when the order was created to accompany pilgrims in the Holy Land, to 1314, when its last Grand Master Jacques de Molay was burnt alive, and is full of interesting facts and connections.

I didn’t like history at school but the older I am, the more impressed I become. When you are listening to a story like this, which connects many historical periods and names, you start to see a picture in it and that’s what history represents to me. A colourful picture full of threads, figures and events. And the longer you look at it the deeper you see, following one thread after another. Unfortunately I often get lost, as there are too many names, dates and details…

The other part of the exhibition is devoted to a recently discovered painting. You may have heard of a portrait supposedly depicting Leonardo da Vinci, which had been painted between the years 1505 – 1510 and was found in a private house in Italy in 2008. The portrait was found by an art historian (a director of an Italian museum), who said that he had found the painting by chance while researching the archive and picture collection of an aristocratic family. The family had believed the painting to be a portrait of Galileo Galilei but this belief has been doubted. The man in the portrait is supposed to be Leonardo da Vinci now and a lot of research has been done to support that surmise.

Although the painting has already been proved to date back to the renaissance period, despite all the modern methods of testing the attribution to Leonardo hasn’t been proved beyond all doubt yet. An interesting riddle, isn’t it? And this portrait was brought to the exhibition where it rests behind bullet-proof glass and lets us wonder who it really represents. A fuss about nothing? Maybe… but still, there is our curiosity and the never-ending quest for knowledge… 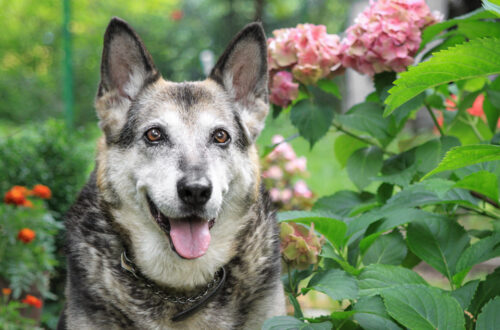 Making up a story 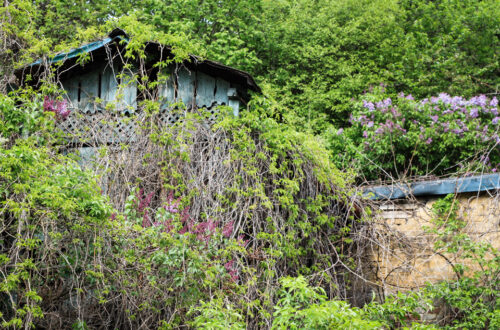 At the eleventh hour